How has Merida been doing? Well she's showing some character and personality now and starting to demonstrate some independence again. Oh, and she's banned from the dog park now after beating up two Schnauzers and a Jack Russell Terrier. Apparently she doesn't care for dogs her size or smaller and when she sees one, she's on it like a three-legged heat-seeking missile and much barking and screaming ensues as she proceeds to whip it's ass before I can get in and pull her off. And the lack of front teeth on this girl is probably the only reason I'm not paying vet bills for these other dogs. She'll play with big dogs for an hour with no issues, but let her see one that's under 50lbs or so and it's clobbering time. So until this gets figured out and trained out of her...no dog park. 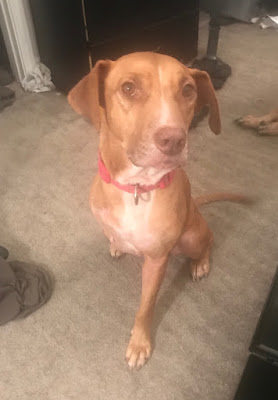 Three legs and no teeth and still a little bad-ass.


And lest anyone forget, Murphy was like that when I first got him too, only it was teen boys that he went after due to his abuse history at the hands of a group of them. We worked through that and he's fine now. Hopefully I can do the same with this gal. 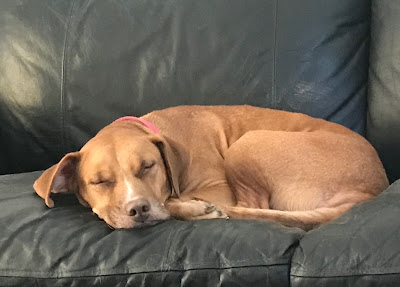