Yep.Still here. Just busy and tired of politics and the unceasing attacks on our elected President and pretty much everything else we believe in. The Morlocks at the gate (Liberals) don't just want to undo a fair election, they want to deny us our right to vote, our right to speak or assemble, our right to worship (unless there is a masque involved), our right to make and control our own money and our right to defend ourselves should they decide to attack. I'm just counting the days until I can retire and move west to any free state that might be left.

Meantime, I still have dogs. As long as I have a bowl of popcorn, these three will not leave my side. 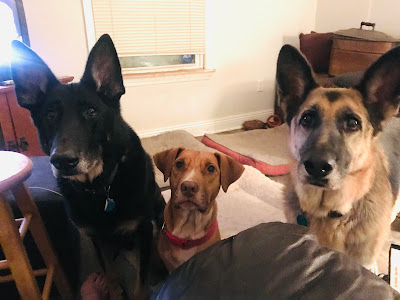 Unless Paige has treats. Then loyalty goes out the window apparently. 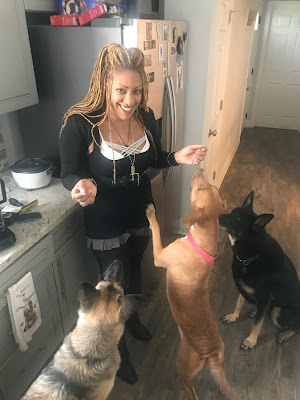 Merida has become part of the pack. Small, she takes no shit from Murphy and Belle and she can throw a shoulder like a roller derby queen if they get in her way. They get along wonderfully now.

She's just had her first heartworm shot so she's supposed to be sedentary, but apparently she doesn't know that word. She just got out of the house a few minutes ago when I opened the door and she chased the street cats around until I yelled at her, at which time she came back, all sorry/not sorry.

Don't fall for the innocent look. She's conniving and calculating. She just wears the cute like armor...and it works. 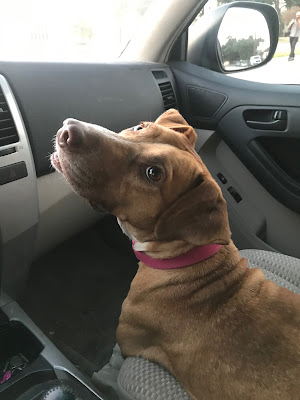 Belle still rules the roost though. 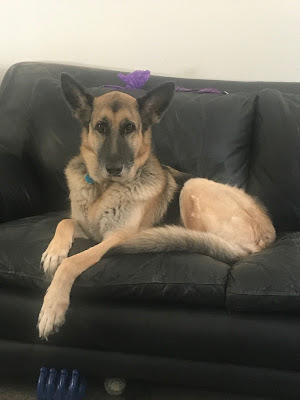